When I first heard about the Days for Girls movement three years ago, I was surprised at how little I had thought about the challenges of menstruation and the problems it causes for low-income women and women in developing countries. As a former Peace Corps Volunteer (Cameroon, 1979-81), I should have realized that — but I didn't.

After learning more about this issue, I knew I had to get involved. When I became the leader of Days for Girls Rockville, Maryland in 2016, I gained access to the Chapter Chat group on Facebook, and began to learn more about Days for Girls volunteers around the world. Soon after, someone posted that New York City had passed legislation to provide free feminine hygiene supplies to prisons, homeless shelters, and schools. I was surprised again — this time to find out that there are stil so many women in my own country struggling for access to feminine hygiene supplies.

Maryland is a fairly progressive state, so I thought that if NYC could do this, Maryland might be willing to, as well.

How a Bill Becomes a Law

I’m not a natural public speaker; I can do it, but I usually shy away from it. And I've worked in the federal government for years — in policy analysis, program evaluation, performance measurement, and strategic planning — but I don’t have direct legislative or political experience. None of my team members did, either; I proposed it to a lawyer in my synagogue, but she said she had too many other things on her plate. So, I began reaching out to my contacts on Facebook, hoping they would point us in the right direction. A former college classmate of my husband's is a lobbyist in Annapolis, and our state Sen. Brian Feldman is a neighbor who had kids in school with ours, so I tried approaching them. Sen. Feldman was very supportive, and introduced me to Aruna Miller, a delegate from my district.

Aruna called me, and we had a long talk. She immediately grasped the importance of this issue and decided to run with it, while including me in the process and keeping me informed each step of the way. She had staff do research, introduced a bill in the Maryland House of Delegates, had us both testify, testified in the state Senate, and reconciled our bill with a related Senate bill. (When crafting our bill, since Maryland was already providing feminine hygiene supplies to women in prison, our main issue was whether to propose providing them to homeless shelters, schools, or both. Aruna’s original strategy was to start with just homeless shelters, then add schools in a subsequent year — but since the Senate’s bill ended up focusing on homeless girls in schools, we ended up getting both during the reconciliation process.)

We had bipartisan support from both men and women; Gov. Larry Hogan, a Republican, signed it into law on May 25, 2017. [Photo above; Janet Schiller in blue shirt, Maryland Delegate Aruna Miller in red jacket.] I work in policy, but I’m usually one of the people in the background doing analysis, not one of the people in the public eye. I felt so proud to be there and I treasure the pen he used to sign it; it might be one of the most important accomplishments of my life.

Aruna and I were surprised by how easy it was to get this law passed in Maryland, on our first try; we had thought the bill might have to be reintroduced in several subsequent sessions. I credit Aruna with the legislative and political skills to get this done; she credits me with the idea and the passion. We are now starting to see similar campaigns happening in several other states, including our neighbors in Virginia.

It’s wonderful that Days for Girls volunteers are creating and distributing feminine hygiene supplies to hundreds of thousands of women and girls all over world, but we shouldn’t forget about women and girls in our own communities who need this help, too.

In addition to launching and supporting campaigns for free menstrual care in homeless shelters, schools, and prisons, another area that is ripe for advocacy is known as the "pink tax", "period penalty," or "tampon tax." About 40 states still levy taxes on feminine hygiene products. Fortunately, Maryland is not one of them; our legislation exempting feminine hygiene products goes back to 1980. A representative from New York, Grace Meng, introduced similar legislation in the U.S. Congress, but it hasn't gone anywhere yet. Canada has already eliminated it; CNN reports that campaigns to get rid of it are underway in the United Kingdom and Australia.

I’d love to see Days for Girls supporters across the United States mobilize and get their states to support legislation that makes menstrual health solution accessible to every woman and girl in our country. In addition to the issues of dignity and equity, there are strong economic incentives to do this: the societal benefits of women being able to work or stay in school far outweigh the modest costs of feminine hygiene supplies. Resolving this issue is in every state’s best interest.

If I can do this, you can, too. The worst thing your lawmakers can do is say "no." And if they do? Just try again next year.

What do Engineers and Menstrual Health Advocates Have in Common?

5 Tips to Get the Conversation Started 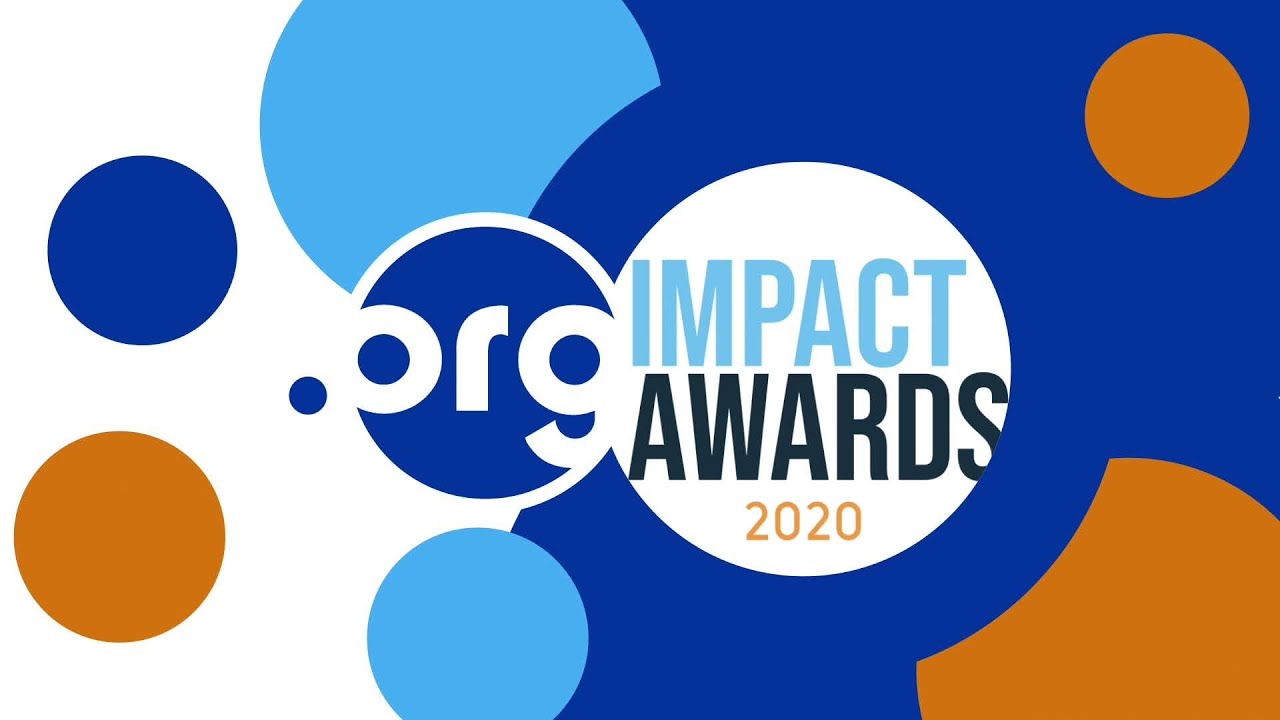 Days for Girls Wins Org Of The Year At The 2020 .ORG Awards!

The Days for Girls Advocacy Strategy: Creating Impact That Lasts

Integrating Menstrual Health into Humanitarian and Emergency Responses in Lebanon

International Day Of The Girl Recap